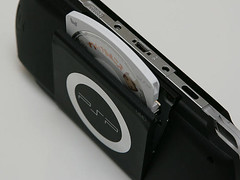 Kevin Nelson said…
During testing of the 2021 Challenger with a 6.4-liter V8 engine, 8-speed automatic transmission, and rear drive, the car averaged 16.5 mpg. With a fuel tank capacity of 18.5 gallons, the expected driving range is about 300 miles. landmarkdodge.com
12:51 PM