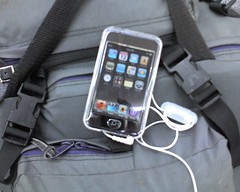 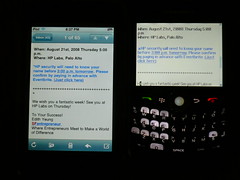 A Picture Share! Originally uploaded by gadget . Nothing beats automatic delivery of audio - especially at 30k feet. Just place the XM external wearable antenna between the window shade of the airplane and glass and you have instant CNN and audio when your on the go!